Craneballs is a game studio based in the Czech Republic. They create action games for smartphones and tablets, downloadable from app stores. The games often attract very high ratings. That’s why they’re famous in the player community.

Matej Rejnoch and his team had already heard about our successes before we met. During our initial conversation, we realized that their biggest challenges were player acquisition and in-game monetization. Since Craneballs is a startup, they need to grow. So increased revenue was a primary goal.

We were given all customer data from the game Overkill 2, and asked to show what we could do.

We ran our ‘behavioral segmentation’ model on all financial transactions from all Overkill 2 players. This helped us to discover a ‘VIP segment’ among the players. VIPs are players who have highest propensity to make repeated in-game purchases and to spend more money than an average paying player.

We let both campaigns run simultaneously for two weeks. Our campaign had more  or less the same open, click and install rates and budget as the Craneballs campaign. But when we compared revenue in time from both campaigns, ours was clearly the winner.

Our way of running Facebook acquisition campaigns has proven to be very effective. We managed to increase revenue, profit and the average number of in-game purchases.

231% more revenue compared with the usual campaigns before.

Our campaigns shown increased ROI by 45.8% compared to the usual ones.

Number of in-game purchases increased by 63% thanks to our ability to find the ideal audience.

"Compared to the best of our existing campaigns we have achieved 45.8% more ROI, 231% more revenue and 63% more purchases thanks to ability to find ideal audience." 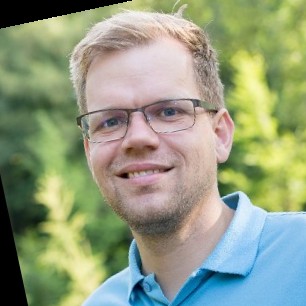 Choose your way to gain insights into your business

using the book about our method. 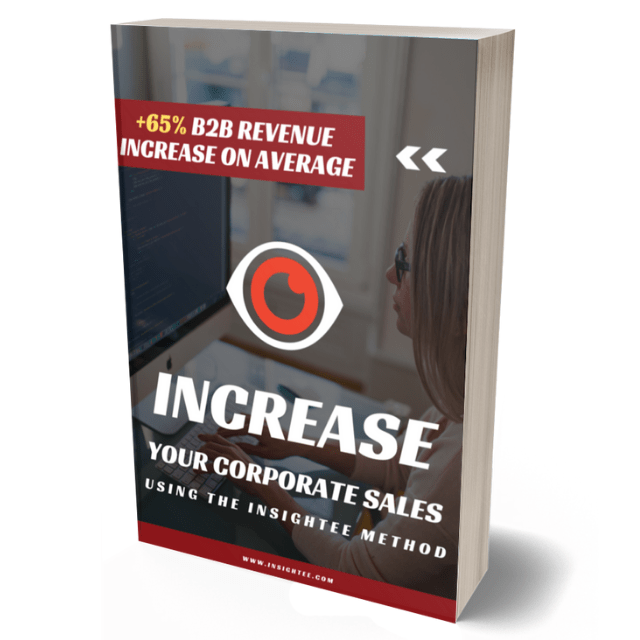 to get any custom insights imaginable.

Or send us an inquiry